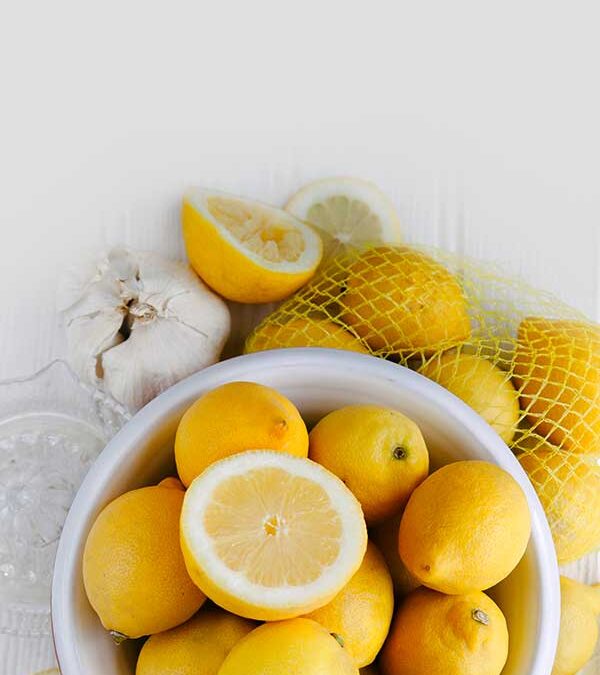 New year, new you. It’s a saying we’re all familiar with – along with the annual January deluge of adverts offering dieting programmes, exercise equipment, and miracle supplements that claim to “boost” our immune systems.

The Covid-19 pandemic has placed even more emphasis on that final goal. But how many of us really know anything about our immune systems? And is it really possible to improve our ability to fight off viruses and other threats?

According to Professor Sheena Cruickshank, an immunologist at the University of Manchester, the subject first requires a bit of myth-busting.

“The idea of wanting to ‘boost’ an immune system is a bit of a misnomer, and a worrisome one, because it means your body is fighting itself,” she tells i. “People have a boosted immune system when they have autoimmune diseases or allergies. So rather, it’s about keeping your immune system working properly and in harmony.”

The immune system is effectively a network of white blood cells that exist all over our bodies, otherwise known as immune cells. It’s their job to fight off bacteria, viruses and parasites that find their way into our bodies and have the potential to make us ill. There are several different types of immune cells, each with their own particular tactics to fend off alien species, which means when they are working well, our bodies are able to illuminate threats quickly.

“They also help protect in other ways by regulating our bodies, making sure we don’t react against things that are good for us like our food or the healthy microbes that live in us,” says Cruickshank. “But your immune system should mostly be switched off, not reacting to all the things you come into contact with like your food. It’s mostly acting as a peacekeeper.”

So the bad news is that there is no magic pill to keep our immune cells in check. While supplements won’t harm you, they won’t deliver on any promises to give your immunity a makeover. The good news is that it is possible to improve our chances against fighting colds and infection – with some hard graft.

The importance of balance

The details of how and why are uncovered in the BBC show The Truth About Boosting Your Immune System, which follows a group of volunteers as they change their diet, exercise and sleep habits for six weeks. Together with the documentary’s presenter, Dr Ronx Ikharia, Professor Cruickshank tests the impact on the volunteers’ immune health to help demonstrate what benefits can be found.

They focus on the Neutrophil-lymphocyte ratio (NLR) – the balance between two types of white blood cell. Lymphocytes determine what response is needed when a threat is found, while neutrophils offer the rapid response. A healthy person should have a low NLR, which means there’s a good balance between the two, allowing the immune cells to work most efficiently.

A high ratio can have the opposite effect, as it means our immune cells are overworked and unable to target real threats effectively.

“Almost like the cells are looking for a million fires all over your body but then they can’t see the real fire when it happens.” An imbalanced NLR is often indicative of an imbalanced lifestyle.

“People are quite sedentary, they eat badly; all this creates a state of consistent low-level inflammation in our bodies,” says Cruickshank. It is also a side effect of stress and tiredness – the familiar winter feeling of being rundown. Scientists are increasingly concerned about the long-term impact that poor lifestyle can have on ability to fight viruses. More recently, a study by researchers in China found patients with high NLR scores were more likely to suffer badly after contracting Covid-19.

But there is hope: through spending time with tribal communities in Tanzania, Professor Cruickshank’s research team have found evidence that a diet rich in fibre and low in processed foods can help our gut microbiome – and therefore our ability to ward off disease.

Sure enough, when the documentary volunteers adopted some of these eating habits, while aiming for better quality of sleep and moderate exercise, they were all found to have a healthier NLR balance after six weeks

If there is a silver lining to the pandemic, Cruickshank says, it is that Covid-19 has provided a “pause” for many of us to reflect on health and lifestyle. “What has heartened me is seeing lots of people go outside for walks or bike rides.

“It’s not about depriving yourself of nice things, it’s about balance and understanding nutrition. And that is going to be important for the survival of our species in the years to come.”

The Truth About Boosting Your Immune System is on BBC Your can watch it on catchup-let us know how you get on:). -article from Rachel Palls/Apple News